· Moderator
Joined Nov 18, 2005
·
11,606 Posts
Moving from an exclusive with DirecTV satellite to either a mainstream streaming provider or the MLB non-exclusive model is great for NFL fans. It opens the games from <20M households to almost every household. That's a good thing. In my geography there's very few satellite dishes these days, but almost every house has access to streaming. Geez, FiOS in this area is <$40/mo for 300/300 service. And while it's usually best to never say never, it's seems highly likely that they'll be an Apple or Amazon announcement within the next few months, with long shot at Disney & Google. 99% of NFL fans that can afford it will be happy.

Actually from Sportico but that's a paid subscription.

· Moderator
Joined Nov 18, 2005
·
11,606 Posts
I was hoping that Apple got Sunday Ticket, but if it goes to Google that seems fine as well and maybe better. While I have DirecTV for Sunday Ticket (forever), and FiOS for Internet (300/300)/TV/Phone, I also have YouTube TV and YouTube TV has been very nice, now that I'm used to it. Everyone has an opinion on UI, capabilities, and picture quality but I've found (personal preference) that YouTube TV is very responsive, and really nice on the Apple TV 4K box. As a comparison, I find the DirecTV app to be kinda clunky, just not as nice or responsive. (please no need to debate here, just my opinion)

Two things that I wonder about ...

Second, lots of talk about it taking a year or two for a new provider to get Sunday Ticket working well. Wouldn't this be easy for Google with YouTube TV? They already have 100+ channels, couldn't they just add another 10-15 fairly easily? You'll only be streaming one at a time like today for regular channels, and they already have millions of customers. Now, Amazon & Apple may need to ramp up.

Hopefully this gets announced soon.

It's the perfect landing spot. YouTube is everywhere. Just click a button and anyone can have a Sunday Ticket subscription. Every NFL out of market game for the masses, finally, in 2023. Cool.

WSJ: Under the scenario being discussed, NFL games would be available to be streamed on two subscription services, YouTube TV and YouTube Primetime Channels, next season.

They already broadcast every game within the local areas, so for Sunday Ticket they just need to make that content available to a Sunday Ticket subscriber.

Now they may have to handle how commercials will work, and RedZone, and other special features like 4/8 games at once, but getting the actual content (games) they already have that. Thinking some of the other bidders would have had alot more work to do.

JoeTheDragon said:
No way they can do that the locals / laws covering re-transmission? will not let that happen. And they must enforce blackouts. Also what feeds does canadian systems use? Sky Mexico deal? caribbean cable systems?
Click to expand...

My point was that YouTube TV gets the network feed today and then broadcasts that feed in the local markets. It may be easier to make the game content available to Sunday Ticket subscribers than a provider starting from scratch. They have commercials to deal with but the content, the game content, is identical, so the input infrastructure is mostly already in place.

"Updated NFL Sunday Ticket product features and functionality will be announced ahead of the 2023 NFL season."

"The NFL and YouTube will work together to determine additional ways to support distribution of NFL Sunday Ticket in commercial establishments such as bars and restaurants."

NFL Network/RedZone: "Under the expanded relationship, the carriage agreement has been extended."

"The NFL and YouTube will work together to determine additional ways to support distribution of NFL Sunday Ticket in commercial establishments such as bars and restaurants." 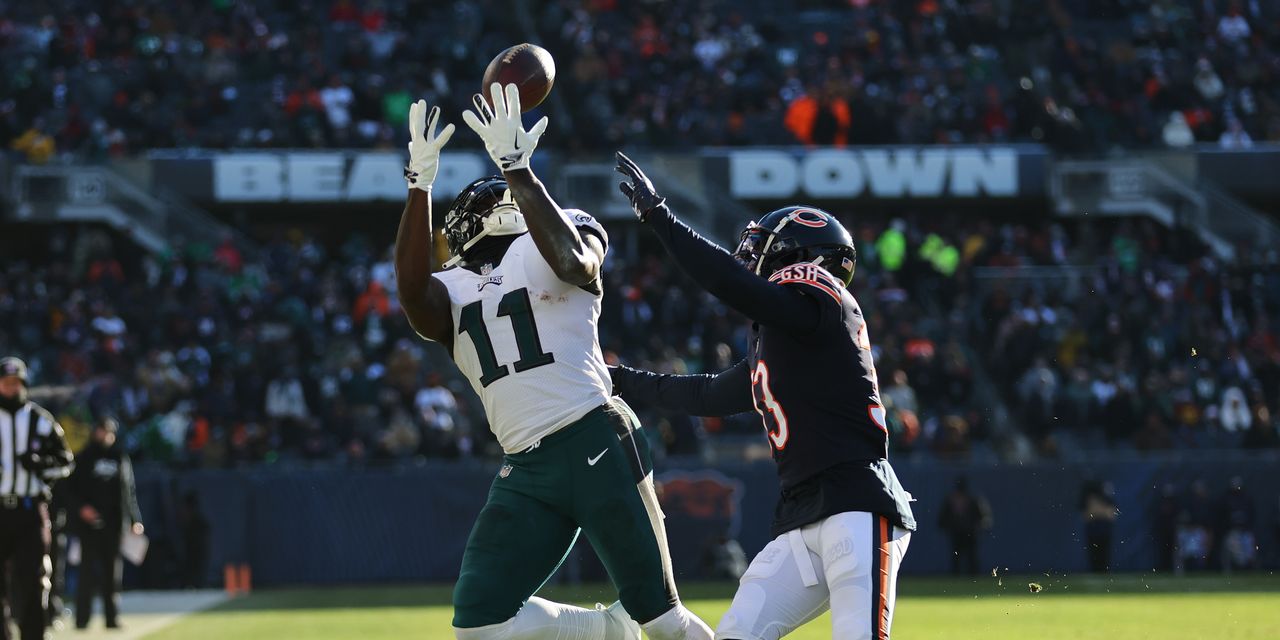 The deal cements YouTube as a rising force in streaming online and on television sets.

Why YouTube spent the money on NFL Sunday Ticket

· Moderator
Joined Nov 18, 2005
·
11,606 Posts
Yep ... and no more DirecTV RedZone ... and DVR only on YouTubeTV ... the feed comes as-is from CBS & Fox as we've known/expected in whatever format is provided ... "Multiscreen is something that we have been working on for YouTube TV. So you should expect that as part of the experience." ... no need for YouTube Premium as we expected ... and we knew "Our deal is for residential rights. The commercial rights are separate, and that’s not part of our deal." ...
1 - 13 of 13 Posts
About this Discussion
1.6K Replies
99 Participants
Last post:
David Ortiz 2 h ago
DBSTalk Forum
A forum community dedicated to digital bit streaming enthusiasts. Come join the discussion about programming, content, and reception, home theaters, displays, models, styles, satellites, reviews, accessories, classifieds, and more!
Full Forum Listing
Explore Our Forums
DIRECTV General Discussion DIRECTV HD DVR/Receiver Discussion DIRECTV Programming General DISH™ Discussion TV Show Talk