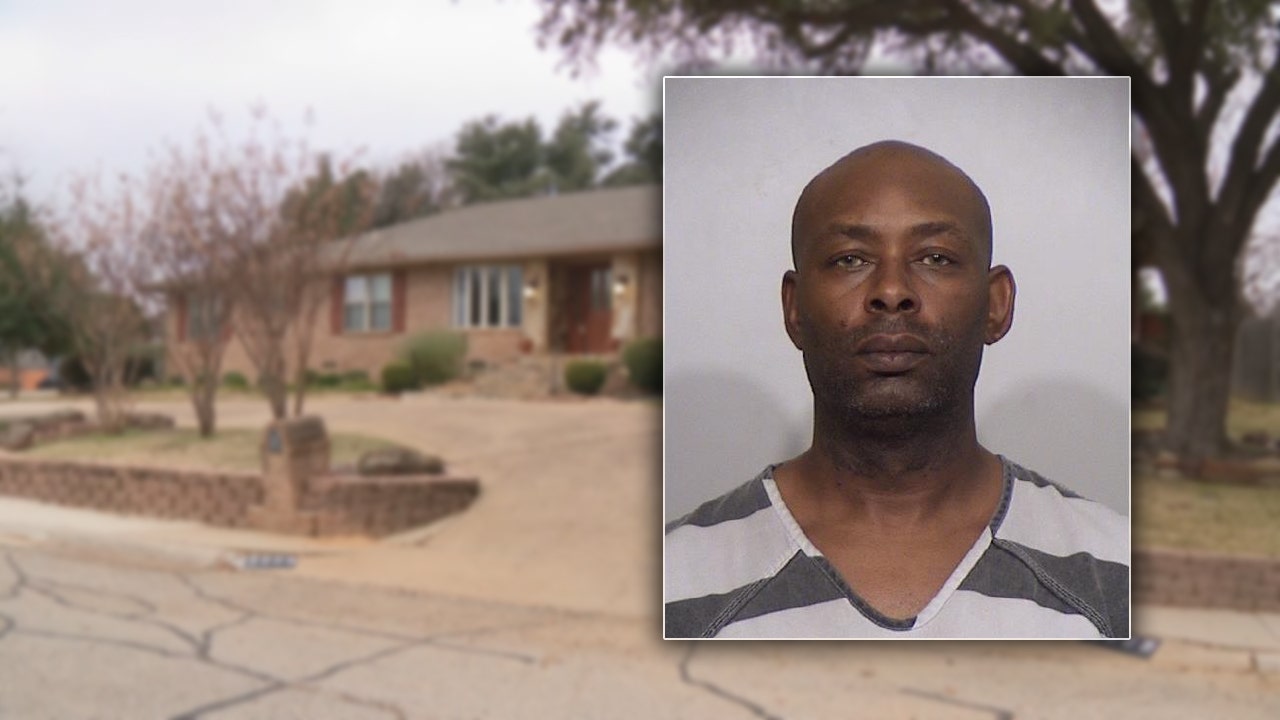 Spectrum ordered to pay murder victim’s family more than $7B

A Dallas County jury found Spectrum grossly negligent and ordered the cable company to pay more than $7 billion to the family of a woman who was killed by an employee in her Irving home.

P Smith said:
It was necessary punishment for the company - they are liable for screening own employees !
Try to imagine - if she was your grandma ..
Click to expand...

totally agree with ya!!! if it was my grandma he would not have left . spectrum is a horrible company that don't care about there customers.. most of the employees in my area are horrible. i wonder how much longer they will be around i think there hated more than AT&T
K

harsh said:
They have insurance that covers a lot of this kind of hit. The sad part is now that there is new precedent, every company will be subject to higher liability insurance rates.
Click to expand...

James Long said:
Did you see this?

The headline itself contradicts your claim. The story also gives more detail about the crime. (The murderer went to the house in his work vehicle the day after install and killed the victim when he was discovered stealing credit cards. The company says the criminal background check "showed no arrests, convictions or other criminal behavior". "Nor did anything in Mr. Holden’s performance after he was hired suggest he was capable of the crime he committed, including more than 1,000 completed service calls with zero customer complaints about his behavior.”
Click to expand...