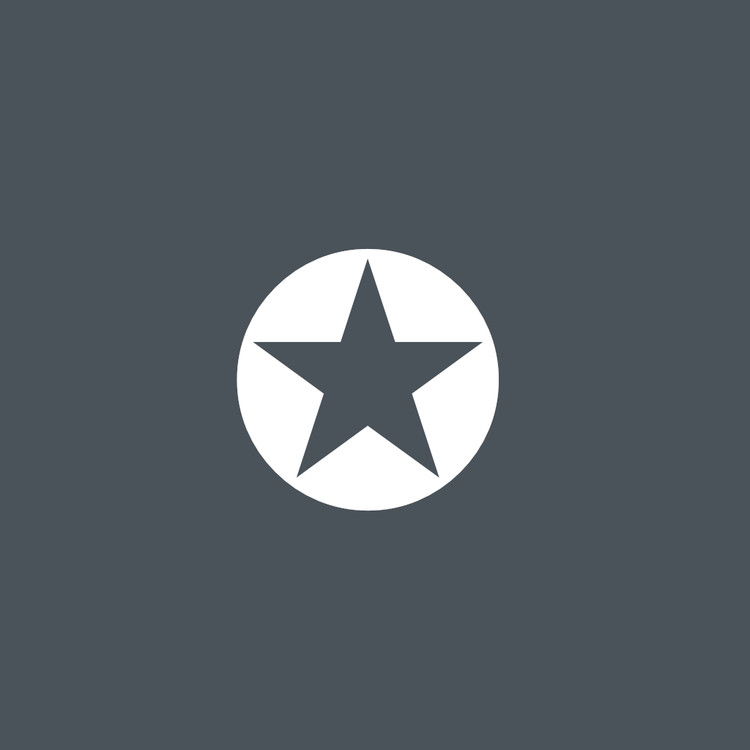 If true, I wonder if they want to wait until WWDC to announce it?

I hope they offer multi-game view.

B. Shoe said:
It's easy to navigate/change games and easy to swap games in and out of the multi-view option.
Click to expand...

I sure hope they offer multi-game view. The Apple TV box is powerful enough it could do 4/6/8 games at once. One way for Apple to sell more Apple TV’s.

wmb said:
Does NBC distribute the EPL games provided only Peacock through DirecTV? Where I go to watch Arsenal, I believe they are streamed. The reason I ask is the bar has an iPad they use to control what games are on which TV.
Click to expand...

There is an iPad app that bars can use to control which games are on which Directv receivers. 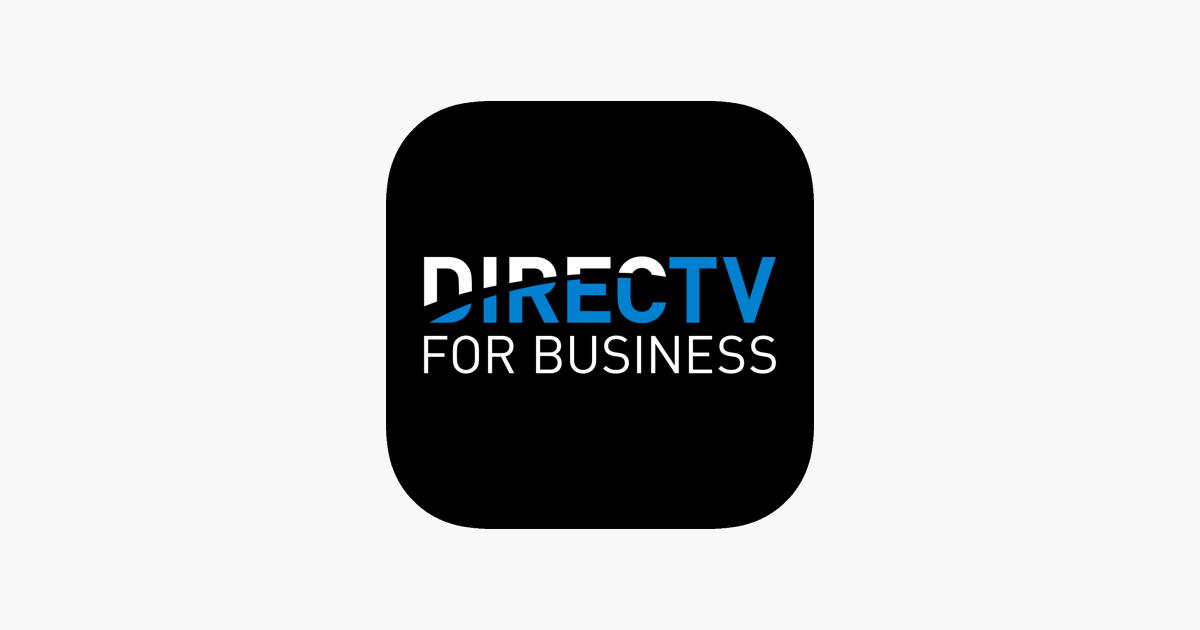 ‎The DIRECTV For BUSINESS℠ Remote App gives you control of all your DIRECTV® Receivers! • Quickly identify receivers with custom names • See what’s playing on all your TVs from one screen • View all current and upcoming sports schedules • Ability to group receivers in order to change multiple TVs…
apps.apple.com

When the NFL signed contracts with CBS and Fox, the deals included language that mandates Sunday Ticket have a premium price so as not to pull too many eyeballs away from the local market Sunday afternoon games acquired by the broadcast networks, three of the people said.

That means any owner of Sunday Ticket rights won’t be able to significantly lower the price on the out-of-market package, which typically costs about $300 per year. It also prevents an existing streaming service, such as ESPN+, to simply add in Sunday Ticket at little or no extra cost to boost subscribers.
Click to expand...

This is what I was worried about. Although you don’t need an additional D* subscription in order to get it, I wonder how many people are going to subscribe to it if it’s still at a premium price?

b4pjoe said:
I think it is a safe bet it will be more than that if Apple pays what is rumored. LOL at people that thought their $4.99 per month for Apple TV+ would give them NFL ST.
Click to expand...

Or with their $129 yearly Amazon Prime subscription.

NashGuy said:
Looks like Disney is rethinking plans to bring the entirety of ESPN direct-to-consumers via a standalone streaming service.

That link doesn’t work for me. 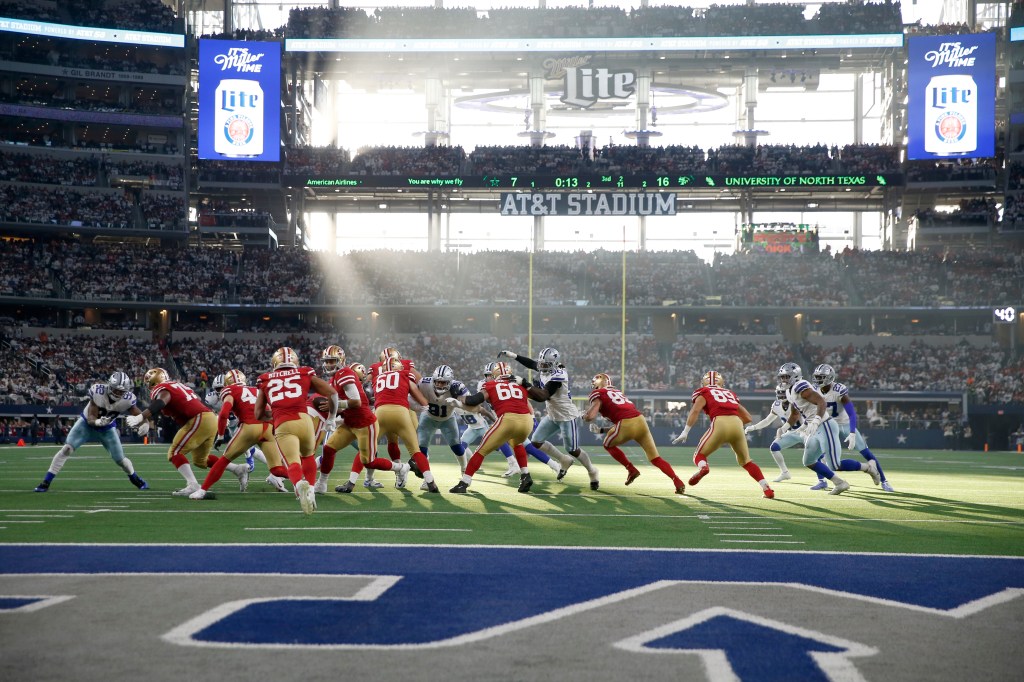 NFL Sunday Ticket Is “Moving To A Streaming Service” From DirecTV, Commissioner Roger Goodell Confirms; Deal Expected By This Fall

NFL Commissioner Roger Goodell confirmed longtime speculation that the league’s Sunday Ticket rights will be going to a streaming service after nearly 30 years on DirecTV. “I clearly believe …